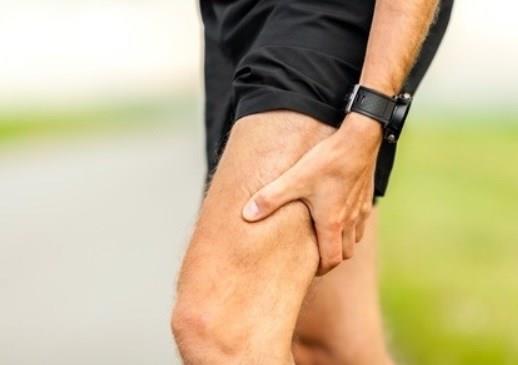 We recently had a patient with an interesting story visit our Plympton practice. Tom* plays for a local footy club and pulled his hamstring during the finals last year. Caught up in celebrating his team’s win, Tom* didn’t seek first aid or the Physio for his hamstring. Eventually his pain settled down so he disregarded it. However, when the pre-season began he noticed some issues with his hamstring again, especially when kicking.

When the Physio examined Tom*, he appeared to have a minor hamstring tear that was not properly rehabilitated following the initial injury. The Physio was able to settle the initial discomfort with soft tissue release and advice about his training load. Tom* and the Physio created a footy-specific training program targeted towards improving strength and control in his hamstring and hips.

Tom* and the Physio continued to meet in the lead up to the start of the football season. Tom* was given information and advice about his injury and managing any remaining symptoms during and after the games. As his condition improved his exercises were adapted by his Physio to target lower limb injury prevention. When his hamstring started to feel better Tom* wanted to stop his exercises. However, the thought of having less knee or ankle problems throughout the football season made him reconsider.

As a result, Tom* had a chat to his coach about his new exercises, he believed that his team members could benefit from his advice. Tom* organised for his Physio to visit his club to give his team members some advice on injury prevention programs and acute injury management. While Tom* is aware that accidents occur when playing sport, he is now more confident about his likelihood of avoiding injury. He is looking forward to the start of the season and is feeling better than ever about his hamstring.

Click here to find out more about Preventing Hamstring Injuries.