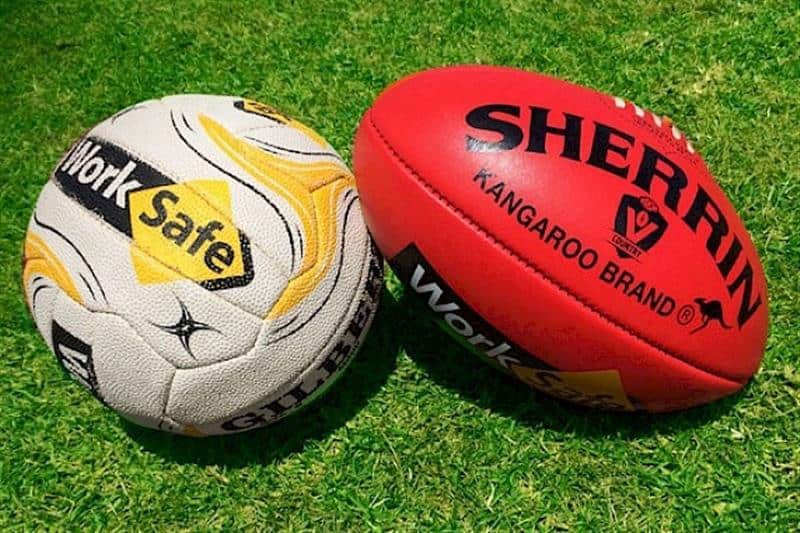 This Winter, your partner, friends or family members may be playing Netball or Football, you may even be enjoying a game yourself! We have had a look at the types of injuries that occur from taking part in each sport and how they can be avoided.
Netball
Netball is one of the most popular team sports in Australia, with the highest number of females taking part in the sport compared to other team sports in the country. It’s a game that requires muscular stamina and speedy movements to out smart competitors. These include sudden changes in direction, jumping to catch or block a pass, or catch a rebound after a goal has been shot.


How to Avoid Netball Injuries

AFL Football
Australian rules football is a favourite sport amongst participants and those that follow the AFL in Australia. It’s a game that involves a large amount of physical contact, injuries are sustained due to players, running, tackling, kicking, marking and handballing. Players are constantly vying for the ball.