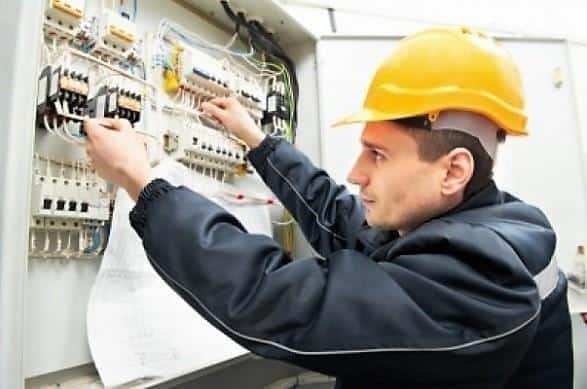 We have recently had an increase in the number of patients attending the practice with workcover injuries. Here is one of their stories highlighting some important points about the Physiotherapist’s involvement in their recovery.

Tom* recently came into our Marion practice after injuring his lower back whilst lifting in his job as an electrician. Tom* worked on a big construction site in the city and his job involved a lot of heavy work and bending over. By the time that Tom* came to see us his problem had gotten worse, he was having to take a lot of pain medication to continue working. He was struggling to get around and had been off of work for a week.

The Physio’s assessment diagnosed a significant back problem that was causing the pinching of a nerve. He also indicated that the problem would respond well to treatment. During the first couple of weeks, Tom* had treatment every second day, the results of this intense treatment frequency were great. Tom* saw a real reduction in all of his pains and an improvement in his movement.

Soon after this his Physio visited his worksite, looking at all of the duties that Tom* was able to perform. With his site supervisor they were able to develop a strategy so that Tom* was able to return back to work without aggravating his back. After this Tom* continued on with his treatment and began to focus on a Pilates exercise program to improve his core muscles strength whilst his back continued to heal. Tom’s* Pilates program became harder as his treatment progressed and he continued to improve. At the same time the Physio was able to recommend that he increase his duties at work.

It took some time but Tom* was able to go back to working full time, on full duties. He moved over to a gym program to help to manage his back problem and most of his home life was pain free. Tom* realised that looking after his back by keeping active in the right ways, was part of staying in shape so that he was able to further develop his career.

Everyone’s injury is different if you have any questions about an injury at work make an appointment and speak to one of our Physio’s.