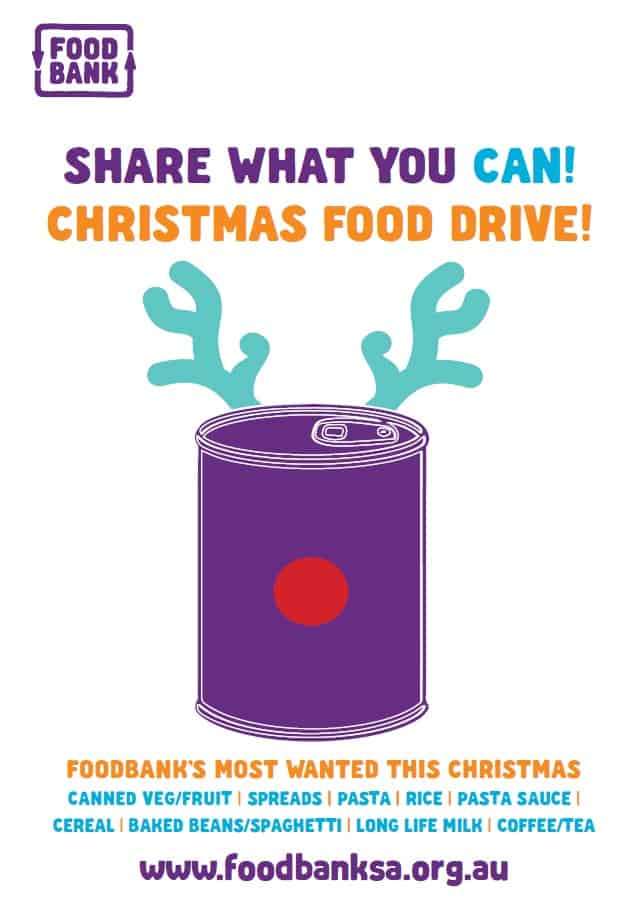 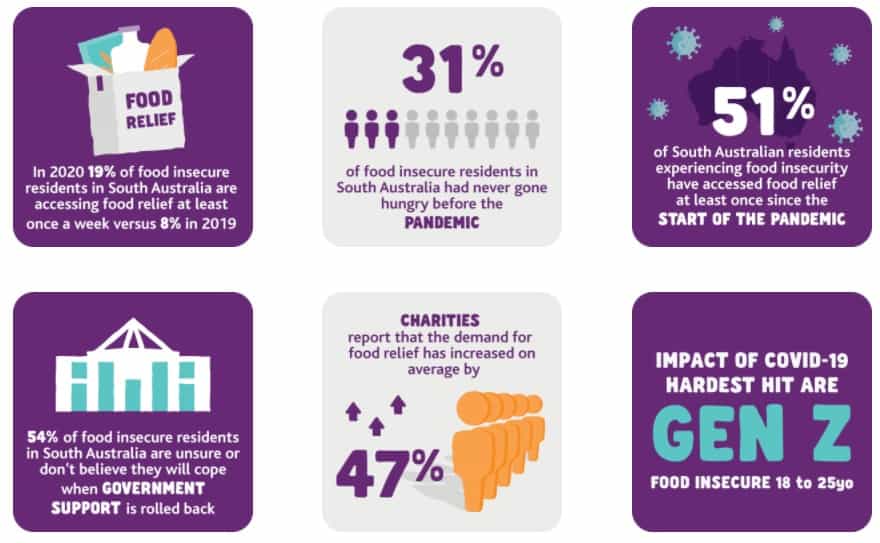 This year, Core Physio are running a Foodbank drive across all of their practices. We’re collecting food donations and will continue to do so until the 12th December.

Hunger is one of Australia’s best kept secrets, it impacts more than 134,620 South Australians every month.

One third of these are children. They are families like yours, they might live in your street, but because they suffer in silence, you would never know.

Last year, Foodbank sourced the equivalent of 75 million meals for their 2,400 charity partners.

Without this food, millions of vulnerable Aussies would have gone hungry. 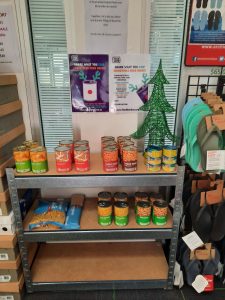 Although Foodbank makes such a great impact on our homeless population, the food they supply individually is not enough.

This is why they rely on organisations like Core Physio to help collect food for those who need it.

With Christmas just around the corner, supporting those who are more vulnerable is extremely important to us here at Core Physio.

So, any of your donations that you make to our Foodbank drive will make a great impact. 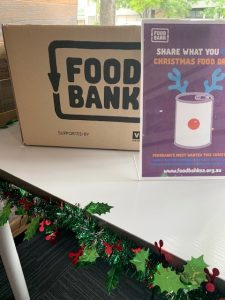 These include foods such as:

Every food donation helps those that are suffering from food insecurity. Helping tackle food poverty.
This blog was written by Georgia from the Gawler Place Physio practice.
BOOK NOW