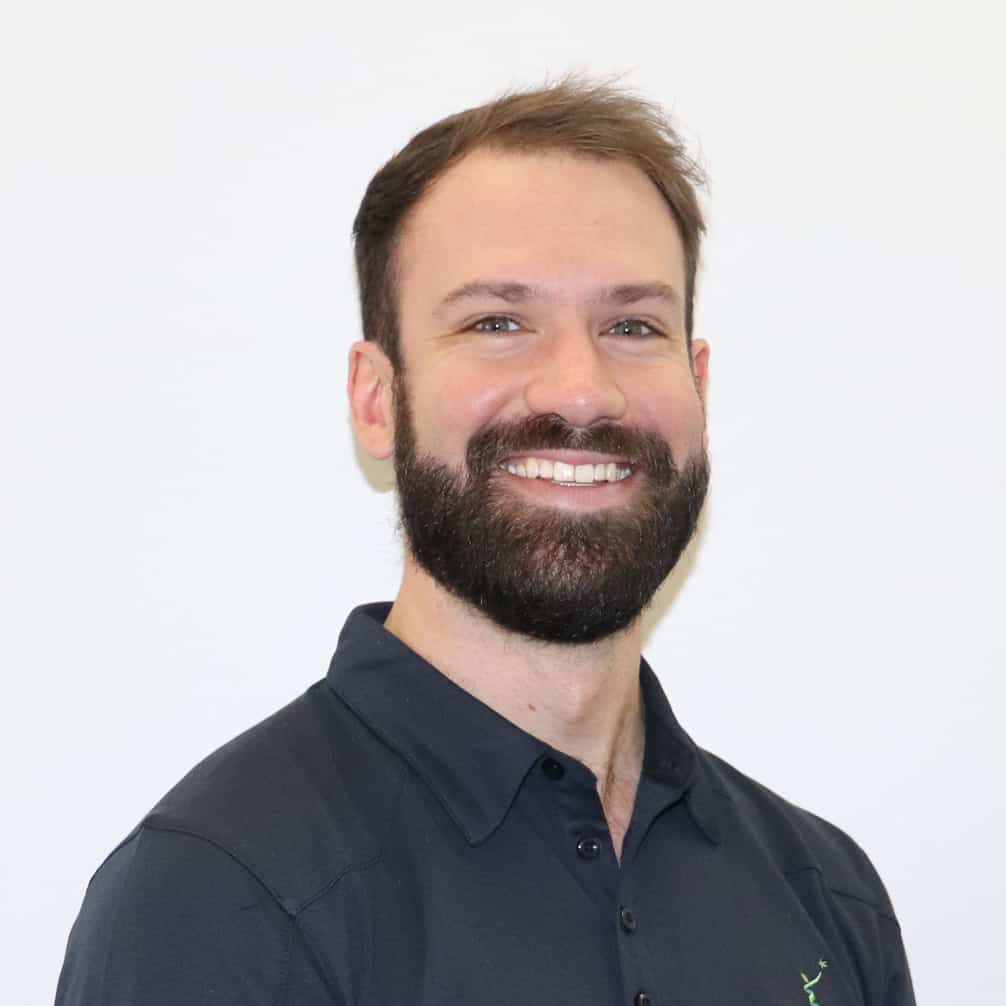 Hi, my name is Tim Jennings and I’m one of the Physiotherapists working at the Core Physio Morphett Vale practice.

I’m originally from McLaren Vale and have lived down south ever since, besides a three year period where I lived in Canberra to finish off my studies when I was 22.

I first studied a Bachelor of Medical Science at Flinders focusing mainly on anatomy and physiology and then went on to do my Honours year at the Flinders Centre for Innovation in Cancer. After hoping to pursue either a career in medicine or cancer research, I had a change of heart and decided to pursue Physiotherapy instead where I could use my previous background in anatomy and physiology in a strong clinical role as a physiotherapist.

I moved over to Canberra to complete my Bachelor of Physiotherapy. While studying, I was lucky enough to work as a Physio with many of the Canberra Brumbies team members playing for the Vikings during the National Rugby Championship and did several placements in rural and metropolitan Canberra and New South Wales. After my period in Canberra, I moved back to South Australia where I have been working ever since!

These days, my main focus is on lower limb injuries and I have a strong passion for helping guide people through tough injuries.

In my spare time I like to exercise and spend time with my partner, friends and family. I enjoy running and have completed around five half marathons and one full marathon, although I am currently training for my second. I’m also a member of the Adelaide Rowing Club where I row once a week either at West Lakes or on the Torrens. I’m currently in the middle of building my first house which I should be moving into very early next year.

If you would like to make a booking with Tim, or another Physiotherapist, press the button below. We look forward to seeing you!