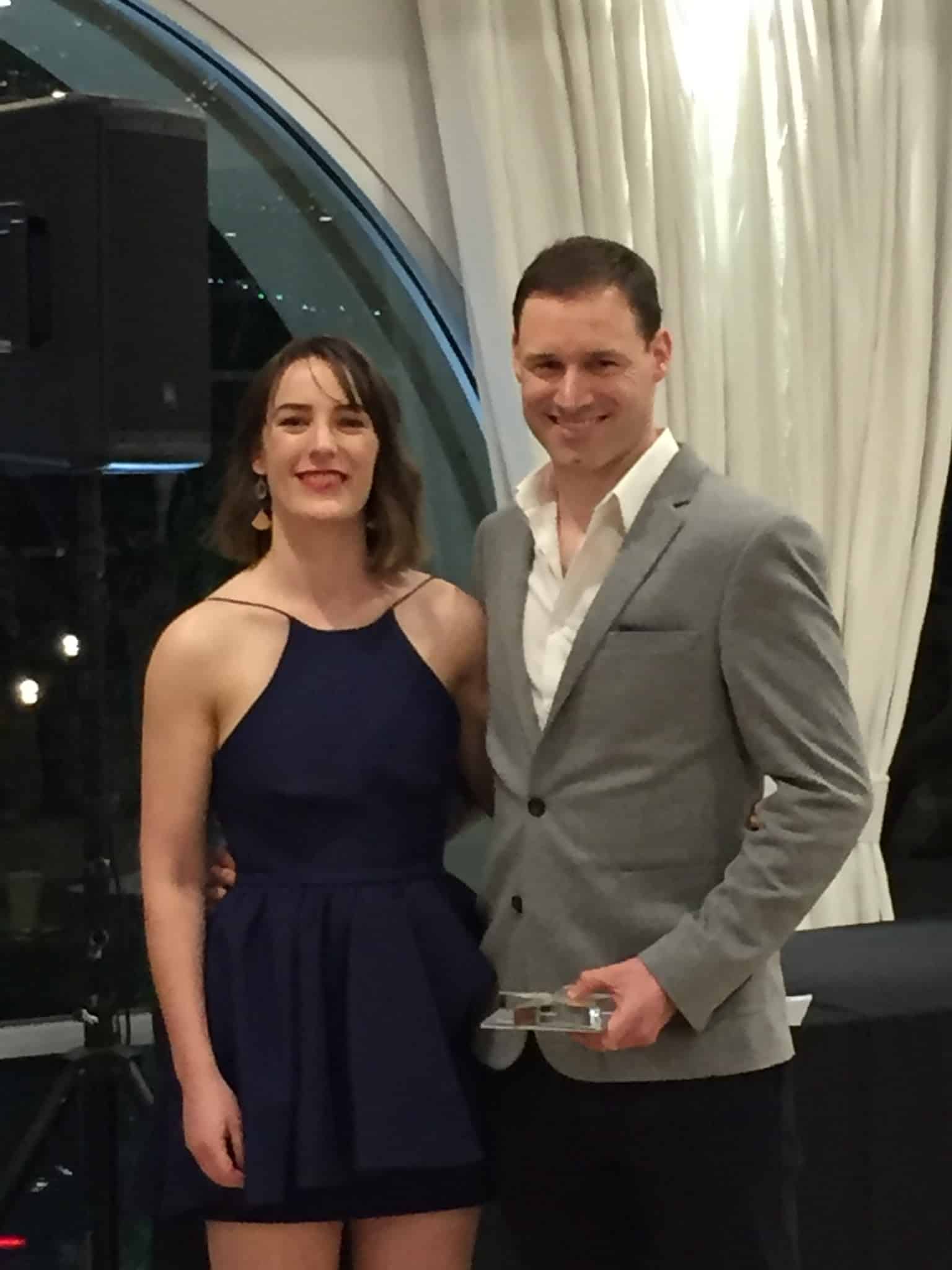 From June through to August this year, you may have noticed entry forms, a ballot box and posters on display at your local practice.

This is because we were asking our valued clients (being you) to vote for our first-ever Core Physio awards! The lead up to the awards night added lots of fun to our practices, the voting was fierce and all of the awards were close. Thank you to those of you that voted, you helped to give us the insight that we needed to determine who to give the awards to.

Practitioner supplies kindly sponsored the Core Awards, generously giving us a $150 Westfield voucher for each winner! We have a super long and great history with them, dating back to when the business first began in 1993, and were thrilled to have them as a sponsor. They are one of the main suppliers of the stock items that you see in our practices.

Not only did we have Core Awards up for grabs, but the night also featured our first ever Corelympics! The Corelympics cup was awarded to the practice that was the most skilled, competent and natural at party games on the night.

Practice groups took part in party games and the practice that completed the games in the shortest period of time took home the award!

Whilst all of our practices had loads of fun taking part in the Corelympics, the main focus of the night were the awards.


Admin Person Of The Year

Our valued admin team are our client’s first point of contact, giving them their first impression of and experience at Core Physio & Pilates Studio. The relationships that our admin staff form with clients are more counsellor and friend than staff member.

The winner of this award was based on the votes that came directly from our clients. For many of our clients our admin staff make their experiences so much more personal.

This year’s winner was Annie Hunt from the Burnside practice


Practice Manager Of The Year

The practice managers need to balance out the needs of the Physio teams and admin staff, and at the same time follow the plan for the practice to help it run effectively and efficiently. Most of this work is done in the background and very few of us ever notice when it is done really well, because everything runs smoothly and is just perfect.

This Year’s Practice Manager Of The Year Was Monique Staines!

Monique has been at the Morphett Vale practice for over 2 years, she has brought an awesome positive attitude to the practice. Working with a large team, keeping the practice on track whilst also keeping the culture at the practice light and fun. She has always been ahead of time on all deadlines and smashed her practice audits.

Rising Star Of The Year!

The rising star of the year award is awarded to the new graduate Physio that has excelled. To win this award the Physio needed to score the most votes out of their peers and clients in the general voting, have solid attendance at training and show a steady evolution over the course of the year.

Tom is a member of the Aberfoyle Park team and has worked hard with his Senior Physio Neha to continue to evolve and progress. He has done this through hard work, constantly asking his senior Physios questions and regularly seeking feedback, as well as attending all Continuing Ed and Physio training for the year.

Physio Of The Year

The Physio of the year award was open to Physios from all practices and was selected solely from votes that were collected from patients and staff. There are 68 Physios at Core Physiotherapy & Pilates Studio, the competition was tough and we got over 602 votes.

The 2019 Physio Of The Year Was Awarded To Ben Freeman.

Ben has been with Core Physio since 2011 starting at the Morphett Vale practice, then moving onto Burnside in 2012. Ben is one of Core’s busiest Physios juggling an almost full client load, with his duties as Senior Physio for the staff at the Burnside practice. In the end Ben’s clients spoke in their votes!

The winner of the Corelympics went to the Beverley and Plympton team, they were able to complete all of the party games in the quickest amount of time.

Thank you to all of you that voted in the Inaugural Core Physio 2019 Awards, without your votes the night wouldn’t have been a success. We look forward to seeing you next time that you’re in the practice.

This was written by Nick Lagos.