ACL Injuries in The AFLW 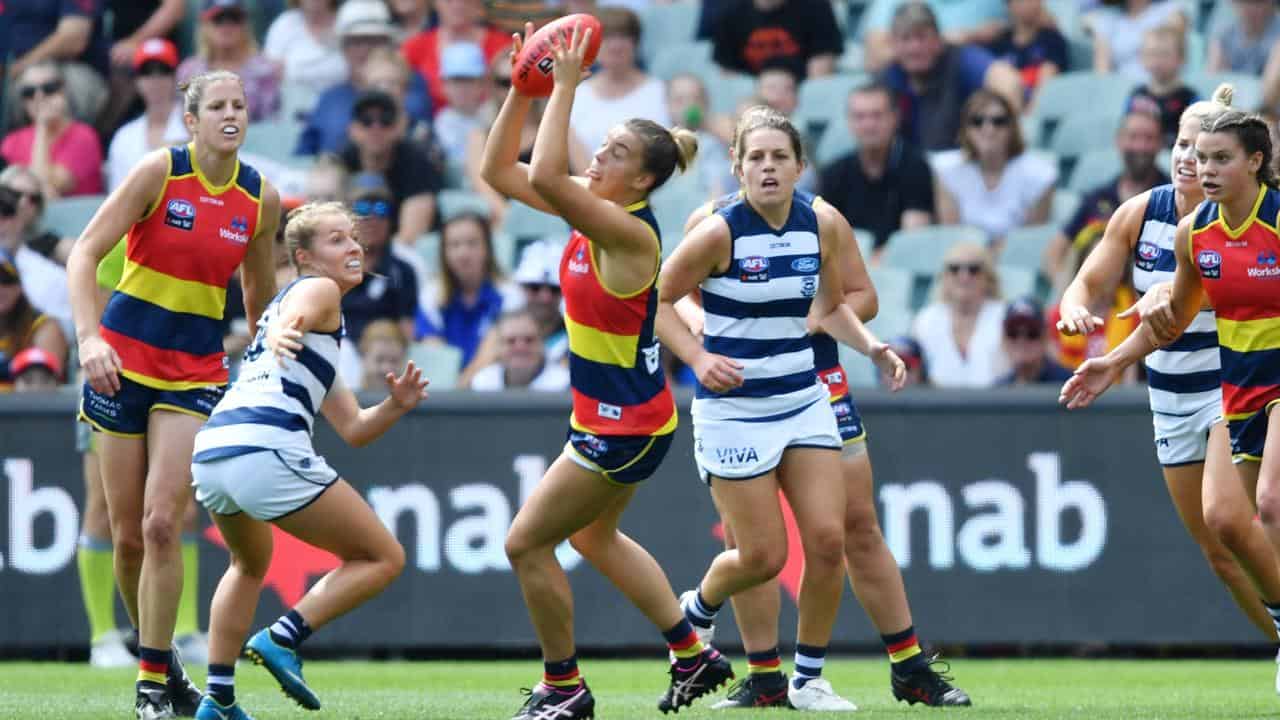 ACL injuries are a common injury in contact sports such as the AFL. Physiotherapist Andrew from our Adelaide CBD practice highlights these injuries and how they occur, particularly in the AFLW:

An ACL tear occurs from a sudden movement or load to the knee affecting the ligament at the front of the knee connecting the thigh and shinbone. This is particularly seen in AFL football due to the contact nature of the sport. ACL injuries can occur a number of ways either in a contact or non-contact manner, for example when a player lands and attempts to decelerate to stop or change direction. It can also occur when the knee is hit directly from the front, causing the knee to hyper-extend and as a result stretches the ligament further than what it is capable of. A common way seen in AFLW matches is when the knee is bent backward or twisted, which can occur during a fall or landing a jump awkwardly. Examples of these have been seen in the opening round of the AFLW 2022 season where two players were struck down with the same injury. Much has been written about the greater occurrence of AFLW players injuring their ACLs in comparison with AFL players, with a combination of factors at play. Due to the lengthy 12 month recovery post ACL repair, the difficulty lies with the semi-professional nature of the competition which sees players balancing careers, study commitments and a short-lived AFLW season. Players who sustain ACL and other serious injuries are often on short contracts but must rehabilitate year round for the short three-month season. The mental toll has a huge impact on players when rehabilitating after a long term injury.

There are a number of risk factors involved with females having an approximate 3x higher chance of injuring the ACL compared to males. A number of factors are unknown but some are believed to be due to strength, control and jumping and landing patterns. The risk of re-tearing a previously repaired ACL is approximately 15% higher compared to a normal ACL with the risk of re-injury highest in the first year after the initial injury. This makes it particularly tough and demanding on players returning from a lengthy stint on the sidelines.

Due to the high prevalence of ACL injuries in female sport, recent attention has focused on prevention of ACL injuries, especially those who participate in high-risk sports such as football.

Exercises include high-intensity jumping to help improve control and strength as well as analyzing an athlete’s technique to improve position and movement patterns, such as change of direction and landing techniques. Strengthening important muscles surrounding the knee, especially the hamstring and gluteus maximus muscles have proven to be effective. Balance training, such as use of a wobble-board, to improve balance and reaction times are also beneficial exercises to incorporate. 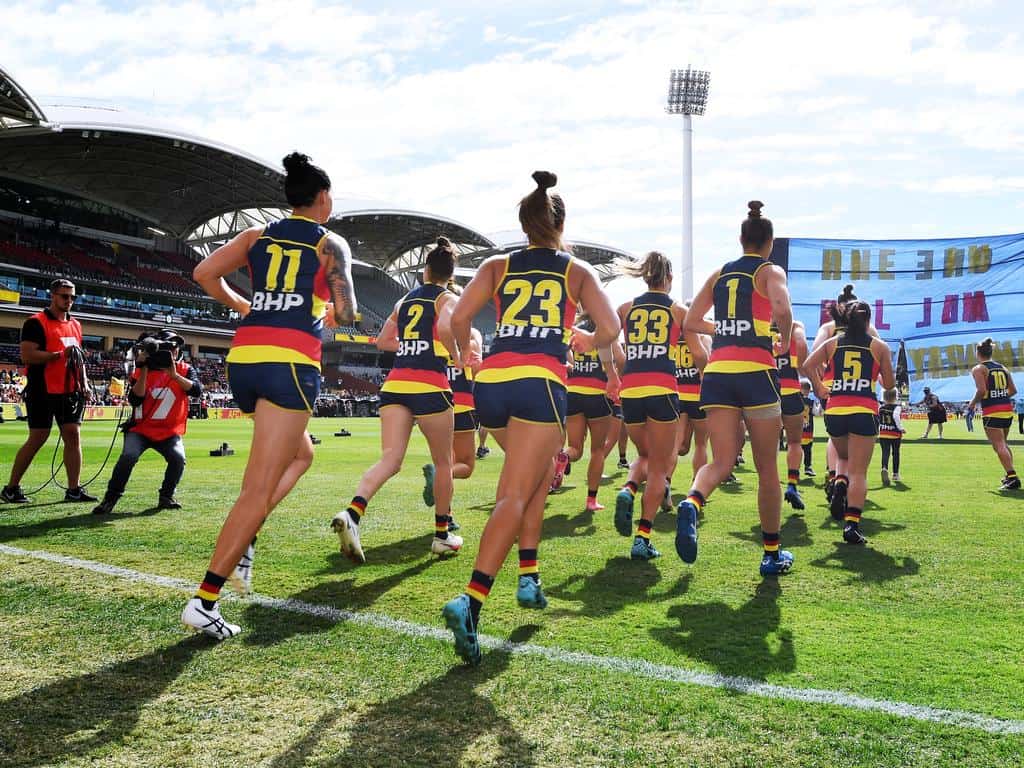 Exercises should be performed at least 6 weeks prior to the start of the season as well as mid-season to maintain strength, balance and control to minimize the risk of injury. If you have experienced an ACL injury, a sports physiotherapist at Core Physiotherapy Adelaide CBD can assist you on your way to recovery, as well as provide strategies to prevent re-injury.

This blog was written by Andrew Citti (Physiotherapist), from our Adelaide CBD practice.