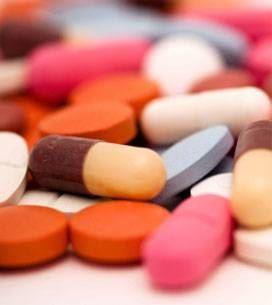 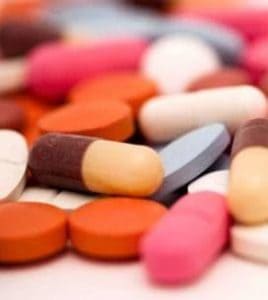 Pain, stiffness and inflammation are hallmarks of arthritis, which is not a single disease but a range of 150 or more separate conditions. The most common are osteoarthritis and rheumatoid arthritis.

The most commonly prescribed medication for osteoarthritis and rheumatoid arthritis is a group of drugs known as non-steroidal anti-inflammatory drugs (NSAIDs).

Paracetamol is frequently prescribed to control pain but it is not an NSAID and has no effect on the inflammation associated with the stiffness and swelling of the joint.

Q: How do the effects of anti-inflammatory drugs differ from those of analgesics such as paracetamol and codeine?

A: Analgesics reduce the sensation of pain by acting on the nervous system, whereas the anti-inflammatories act to reduce some of the processes which cause inflammation. This in turn reduces the resulting pain and stiffness.

Q: What are their possible side effects?

A: Indigestion, nausea or heartburn may occur. The most serious but uncommon side effect is bleeding from the stomach or intestinal tract. Patients with these or any other unusual signs or symptoms not experienced before treatment began should stop taking their medication and contact the prescribing doctor asap.

Q: Do the benefits really outweigh the risks?

A: In most cases yes, but all effective medications can cause side effects. Anyone taking anti-inflammatories or any other medication should be alert to this possibility and this should be discussed with the treating GP.

Q: Is it safe to take other pain killing tablets available from a pharmacy or supermarket as well as an NSAID?

A: Yes, but only after discussion with a doctor or pharmacist. However, it is important to know that taking aspirin with other anti-inflammatories should be avoided except under close medical supervision.