Hamstring Injuries & How To Prevent Them 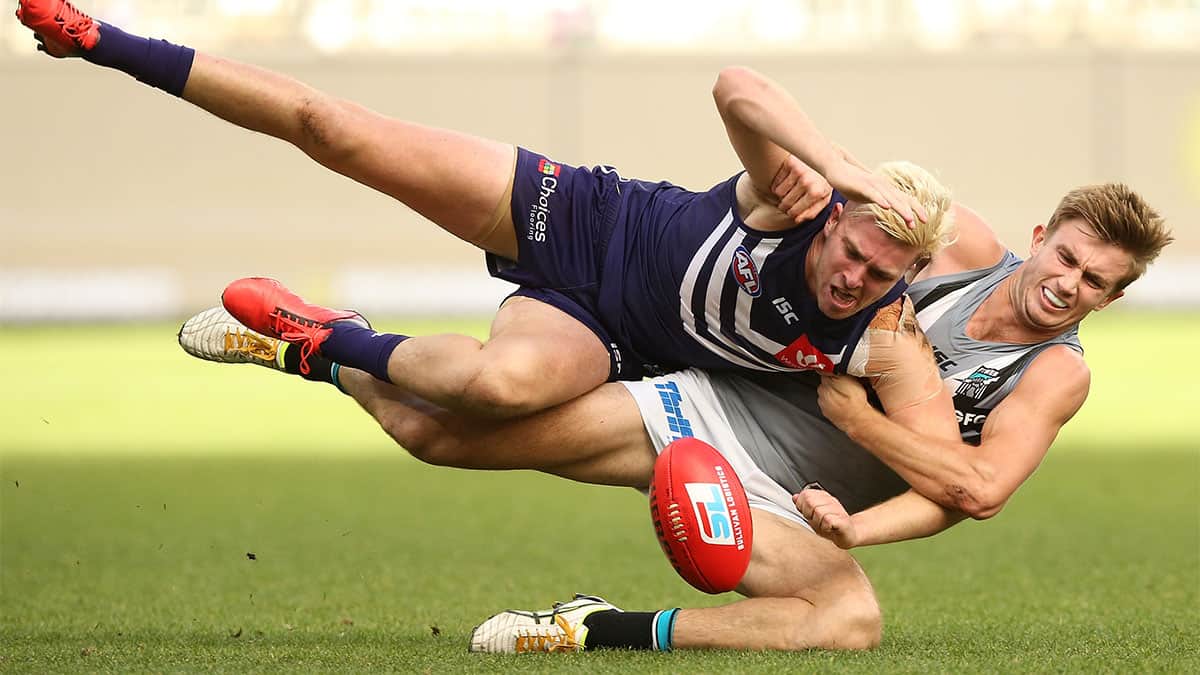 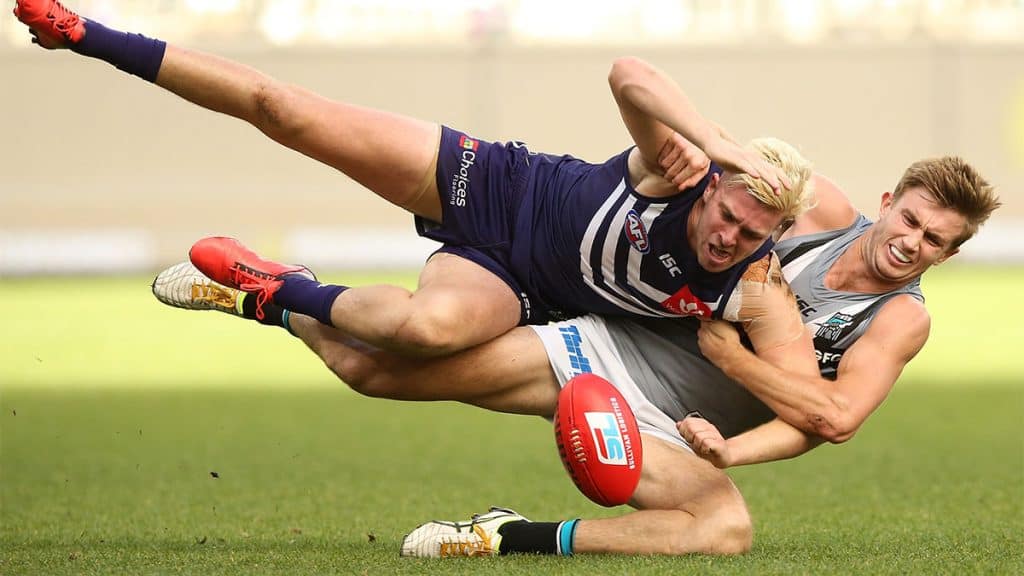 Hamstring injuries are one of the most common injuries experienced by those who play sports such as Aussie Rules, Rugby League, Rugby Union, and Soccer.
The injury usually occurs at the point of maximal activation and at the peak length of the muscle.
Previously it was thought that stretching would help prevent these types of muscle injuries, current research has shown that not only is this not the case, but it is probably more likely to contribute to the injury. The current recommendations for preventing hamstrings injuries are that a function warm-up is more appropriate for getting the hamstring ready for sport and preventing injury.

What Does That Involve?

In the above-mentioned sports a good warm-up should consist of: 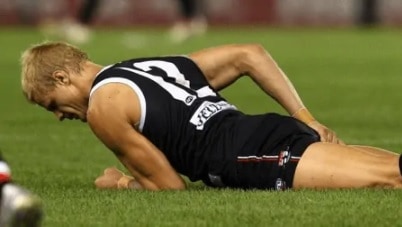 Hamstring strains are regularly seen in a number of sports, the most common being professional football. The injury usually occurs at the point of maximal activation and at the peak length of the muscle. It’s an injury that has a high recurrence rate, especially within the first 2 weeks after the client returns to sport (RTS). The high recurrence rate occurs due to inadequate rehabilitation, an early return to sport, or both. Because it’s a common injury, it would be helpful to understand the mechanism, risk factors, and the correct return to sport. 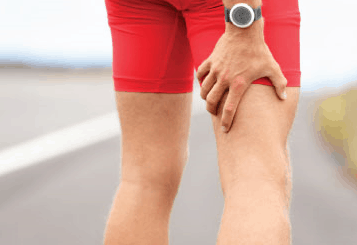 Type 1: Sprinting – related
This type of hamstring injury commonly occurs during sprinting and other sports that involve kicking, jumping and high speed skilled movements (football, rugby, track & soccer). The onset of pain is sudden and causes the athlete to stop. Some bruising can be seen with marked tenderness, the injury site is usually around the mid-thigh.

Type 2: Stretch – related
This occurs in sports that involve the excessive lengthening of the hamstring such as dancing and gymnastics. This injury is located close to the insertion of the muscle onto the ischial tuberosity (sit bone) where the muscle meets the tendon. The symptoms are less severe than type 1 injuries. 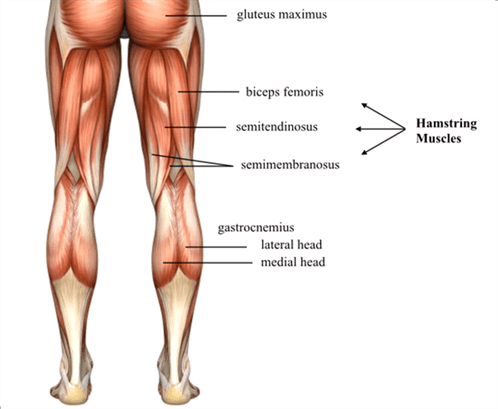 Risk factors for hamstring injuries are:

Important points about strengthening as part of rehabilitation

After the initial injury stage, it’s important to strengthen the hamstring so that the injury doesn’t recur.

Three out of four muscles in the hamstring group are two-joint muscles (crosses hip and knee). It’s recommended to involve exercises that include simultaneous hip and knee movements so that we strengthen these muscles as they work across the two joints. 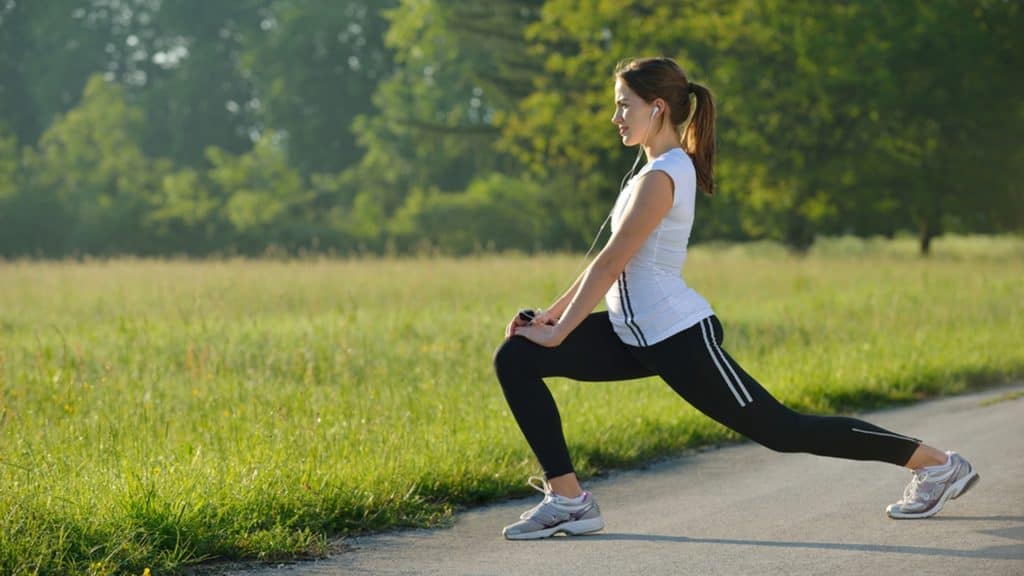 The importance of eccentric training

Eccentric exercises where we control a de-loading of the muscle, have also been shown to be effective in developing strength as well as preventing injury. Specific exercises to focus on this should be included in your program.
When you start your rehab program with your best Physio near me make sure they incorporate these different types of training to enhance your conditioning and prevent your injury from recurring.
Previously it was thought that stretching would help prevent these types of muscle injuries, current research has shown that not only is this not the case, but it is probably more likely to contribute to the injury. The current recommendations for preventing hamstrings injuries are that a function warm up is more appropriate for getting the hamstring ready for sport and preventing injury. What does that involve?

In the above-mentioned sports a good warm-up should consist of: 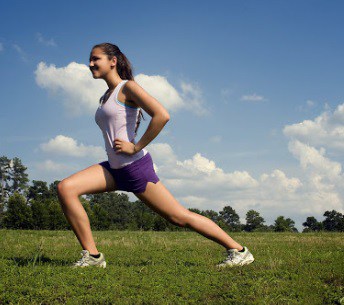 We recently had a patient with an interesting story visit one of our practices. Tom* plays for a local footy club and pulled his hamstring during the finals last year. Caught up in celebrating his team’s win, Tom* didn’t seek first aid or the Physio for his hamstring. Eventually, his pain settled down so he disregarded it. However, when the pre-season began he noticed some issues with his hamstring again, especially when kicking.
When the Physio examined Tom*, he appeared to have a minor hamstring tear that was not properly rehabilitated following the initial injury. The Physio was able to settle the initial discomfort with soft tissue release and advice about his training load. Tom* and the Physio created a footy-specific training program targeted towards improving strength and control in his hamstring and hips.

Tom* and the Physio continued to meet in the lead up to the start of the football season. Tom* was given information and advice about his injury and managing any remaining symptoms during and after the games. As his condition improved his exercises were adapted by his Physio to target lower limb injury prevention. When his hamstring started to feel better Tom* wanted to stop his exercises. However, the thought of having less knee or ankle problems throughout the football season made him reconsider.
As a result, Tom* had a chat to his coach about his new exercises, he believed that his team members could benefit from his advice. Tom* organised for his Physio to visit his club to give his team members some advice on injury prevention programs and acute injury management. While Tom* is aware that accidents occur when playing sport, he is now more confident about his likelihood of avoiding injury. He is looking forward to the start of the season and is feeling better than ever about his hamstring.

This blog was written by Nandini from the City Physio practice.