How To Exercise As You Become Older 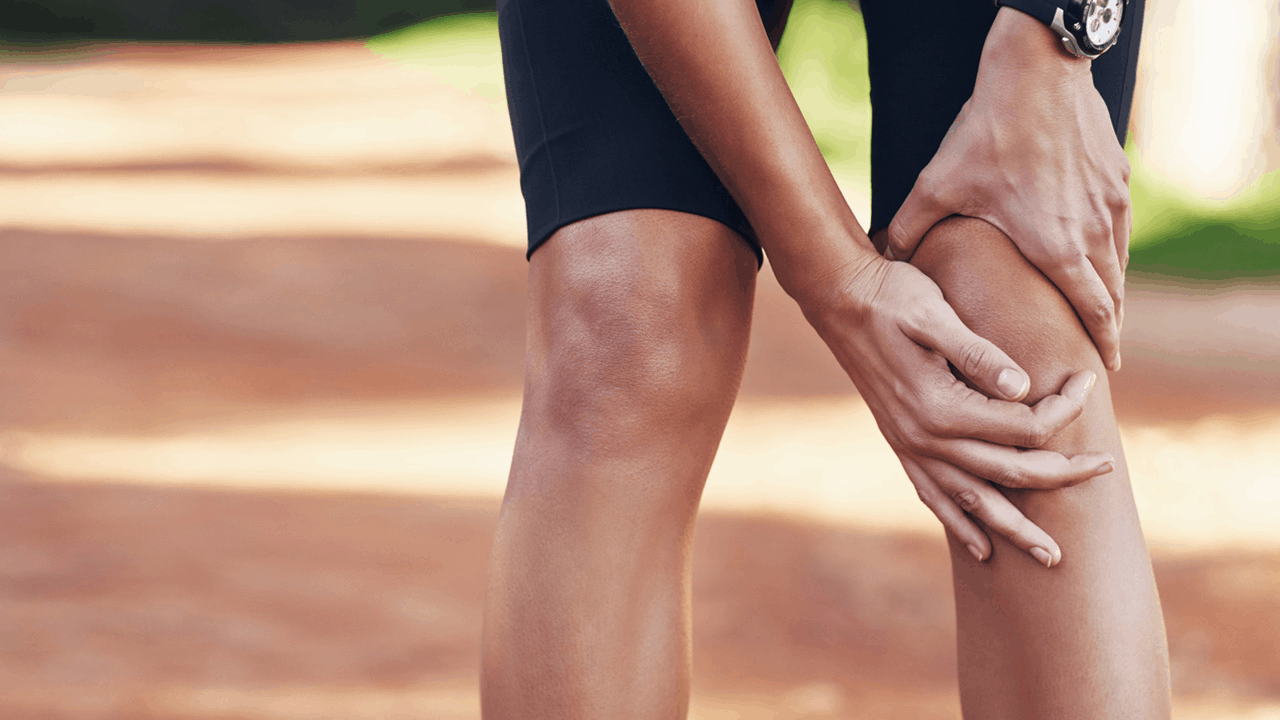 We could be this year’s MVP (most valuable player) at the local football club, or just enjoy the casual hit of tennis, but many of us eventually start to ask ourselves the same question.

Should I really be playing sport next year? In my opinion, the answer is yes, but it isn’t exactly black and white.

Countless studies over the years have documented the numerous health benefits that participating in sports or active hobbies can have on us.

They range from the obvious physical benefits to the more subtle social improvements, that can enrich our lives during the slower parts of the year.

However, we all hit a wall one day and when are these benefits no longer justified with our aging bodies?

I often hear of patients being told their knees are almost ‘bone on bone’ or have been told that they need to cease their activities or risk requiring joint replacements before they turn 50.

It’s a fairly logical argument, more sports equals more load, which can then start to wear away the precious cartilage and make our joints more painful. The reality is that research shows this isn’t necessarily true.

One study suggests that those who continued to participate in running were seen to have less knee pain. And not have any significant differences in cartilage wear compared to those who ceased running.

They reasoned that those who continued were likely to lower body mass and have better musculature around their joints. This lends itself well to support that sport to some degree can and should be maintained as we age. This isn’t to say that we shouldn’t also respect the limitations of an aging body.

Managing your loads wisely is vital because changes in medium or activity will generally be ‘felt’ more the next day. So, I wouldn’t recommend that you go suddenly signing up for the City To Bay if you haven’t been running already.

Choosing something your body can tolerate and is already used to, or considering slower or easier formats of the same sport are changes we can make to tolerate these loads better. You may vary your playing positions or change divisions but contact sports can be modified by considering The Masters League open to those over the age of 35.

To summarise, the current research suggests that the human body can be capable of great things even as we age. As long as we respect our loads and we choose the right mediums there is nothing to suggest that we will ever be better off giving up our sporting passions.

This blog was written by James Hoang, Physio from the Adelaide CBD practice.