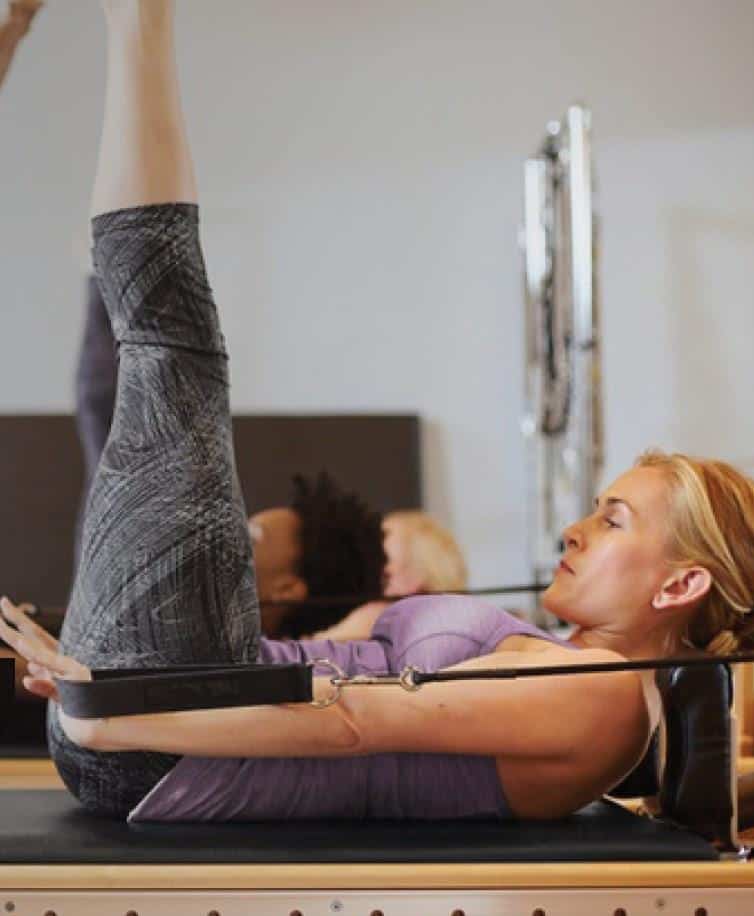 Lucy* was in the middle of her netball season when a niggling shoulder turned into a raging rotator cuff tendinitis (the rotator cuff is located in your shoulder socket).

She sought treatment for the problem and it settled down quickly, but she was struggling to get back to Netball. She had gotten the rotator cuff tendon inflammation under control, but it wasn’t enough to stop the re-aggravation that came from ball handling and throwing.

Her Physio identified that Physio Group Exercise could provide relief for her injury and developed a rehabilitation program in the Physio Group Exercise Studio. The program honed in on the biomechanical problems around the shoulder and shoulder blade. The aim was to build up the strength around her shoulder without aggravating the tendon.

After 4 1:1 sessions Lucy* had learned her program and was able to perform it without aggravating her shoulder.

Lucy* attended group Physio Group Exercise sessions a few times a week. After a couple of weeks of practice, the Physio was able to progress her program to involve more resistance and a range of movement that challenged her shoulder.

Lucy* gradually returned to training under strict guidelines from her Physio. She suffered a small flare up after her third training session, this settled down with treatment and she was back on track!

As the strengthening Physio Group Exercise program progressed, Lucy* started playing short stints of Netball and eventually a whole game. Lucy* experienced real success when she was able to drop back her program and treatment and her symptoms remained under control.

The key to the success of the program was the graduated approach that corrected the biomechnical problems at the heart of her initial injury, while slowly getting her back to normal without re-aggravation.

Click here to find out more about the Sports Physiotherapy services that we offer.